This week Facebook announced the creation of its cryptocurrency, Libra, developed in conjunction with a diverse group of companies involved in the payments, technology, marketplace, telecommunication and blockchain sectors 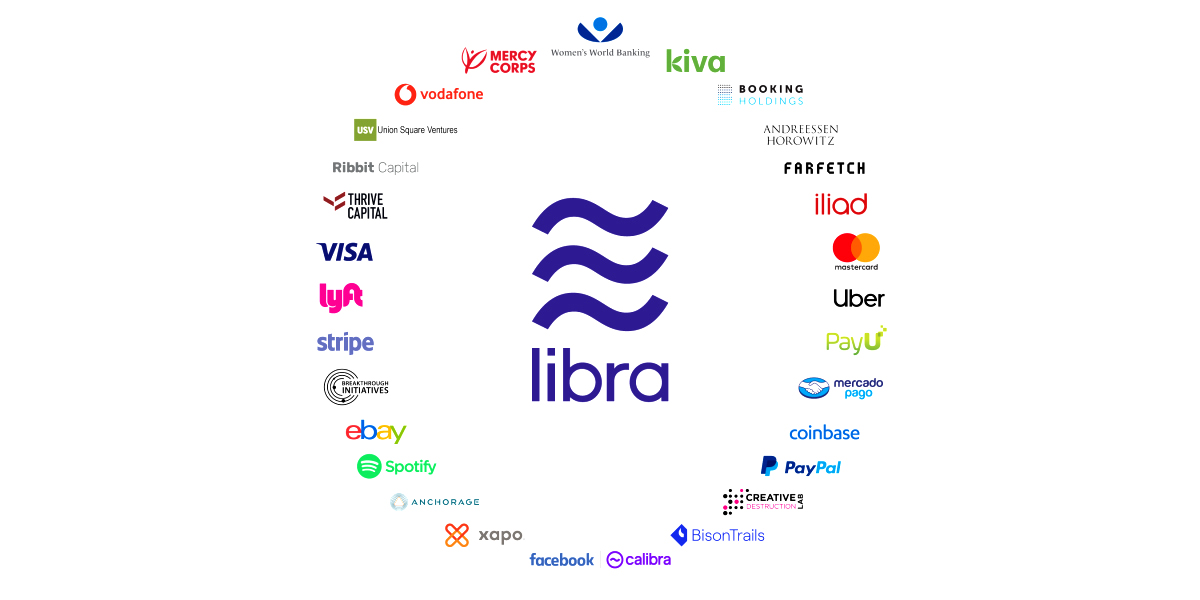 Libra provides a solution for one very important problem that Bitcoin and its lesser known brethren never solved, the question of value.  It will be backed by a basket of currencies, giving each Libra a physical world backing, much like the gold standard.

The developers hope Libra will enable users to send money to almost anyone with a smartphone – as easily and instantly as they send a text message with little or no remittance costs. In time they will offer additional services for people and businesses such as paying bills, buying a cup of coffee through QR code or paying fares without requiring a transit card.

Roughly 1.7 billion people around the world are excluded from the financial system, mostly in developing countries. 1 billion of them own a smartphone and 500 million have internet access. Libra’s developers hope to empower these people with access to financial transactions.

International transaction fees are significant for the many thousands of workers who remit part of their income to families living in poor countries and the Libra is expected to significantly reduce these costs. Western Union’s share price fell immediately after the Libra announcement.

People in developed countries take currency stability for granted. However, in many parts of the world the value of a local currency can fluctuate significantly from day to day. Venezuela, for example, recorded inflation over 900% in 2019.

Regulators are obviously planning to scrutinise Facebook’s plan closely, as any attempt to circumvent existing payment infrastructure will attract regulatory attention, regardless of the players involved.

As a Facebook shareholder we are excited by the opportunity. The company is clearly attempting to diversify its revenue into new sectors less reliant on advertising. The Libra announcement comes hot on the heels of Facebook’s push into e-commerce which will allow social influencers and advertisers to sell in app creating a ecosystem.

The Education of a Value Investor by Guy Spier