Google launched Area 120 in 2016. It is described as an internal incubator to help Google employees develop businesses from the side projects they are permitted to work on during 20% of their normal working time. Clearly the concept is worthwhile as both Gmail and Google Maps were built from employee side projects. Employees whose projects are considered viable transfer to Area 120 full-time and are supported with resources, advice and technical assistance.

The first app generated from Area 120 was Uptime, which allowed users to share the experience of watching a video with friends in other places, and was created for iOS not Android. Since then dozens of apps have made it through the incubator to go on to find success in Google’s ecosystem.

In 2018 Area 120 released Grasshopper, an app available on Android and iOS which teaches Javascript coding using puzzles and challenges. Its name derives from Grace Hopper, an early computer programmer. In less than a year the app had been downloaded by 1.6 million and more than 100,000 had successfully completed its first level course.

In October 2019 Google launched a desktop version of the app, which enhanced the learning experience with a larger screen capacity. Additional classes were added empowering users with the skills to create a simple webpage. 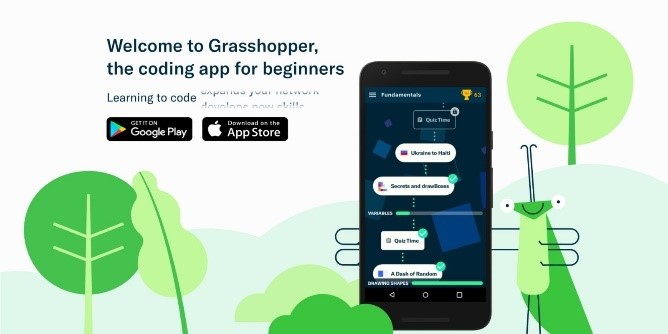 Also created in 2018, Touring Bird is described as a “meta aggregator” providing travellers with a curated list of a attractions, activities, tours and events to help plan the perfect trip. The app enabled users to compare prices, book tours and tickets, and ensure they experienced the highlights of each city they visited. When it launched in September 2018 it featured 20 cities. By April 2019 that had grown to 200 and included a search function.

Touring Bird developers joined Google’s travel team in 2019, and the apps features have been incorporated into Google Maps. 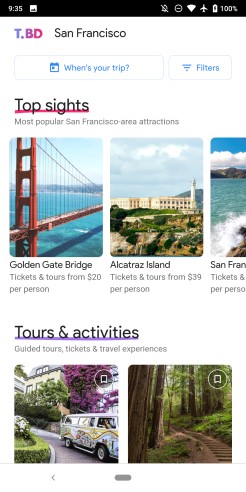 Kormo was launched in Bangladesh in 2018 and in Indonesia in 2019 to connect employers and job seekers and overcome the difficulties both had with traditional recruitment. The app allows users to build a CV that automatically updates as they complete online training and find jobs. A Learn tab in the app provides free videos, articles and courses. Businesses post jobs to the app which matches the job to users’ abilities.

In August this year Google launched Kormo in India and revealed more than 2 million jobs had been posted on the App since it launched. 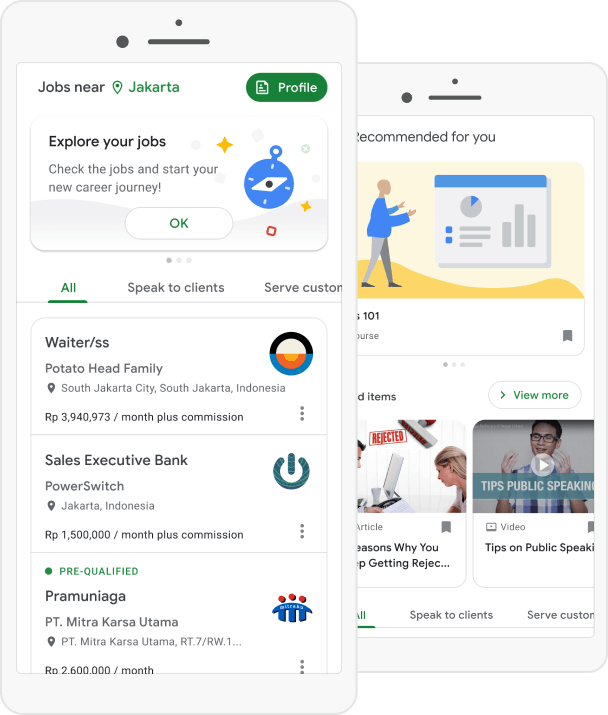 Chatbase was launched in 2017 as an analytics platform, but has since been extended to create virtual agents using machine learning, following 18 months of analysing thousands of bots and billions of messages. Chatbase Virtual Agent Modeling reviews a company’s customer transcripts to create categories and find specific help requests. It then models a detailed conversation flow that reflects customer interactions.

Chatbase is now an analytics provider in the Google Cloud Contact Centre AI solution. Its customers include Ticketmaster, HBO, KLM and Unicef. 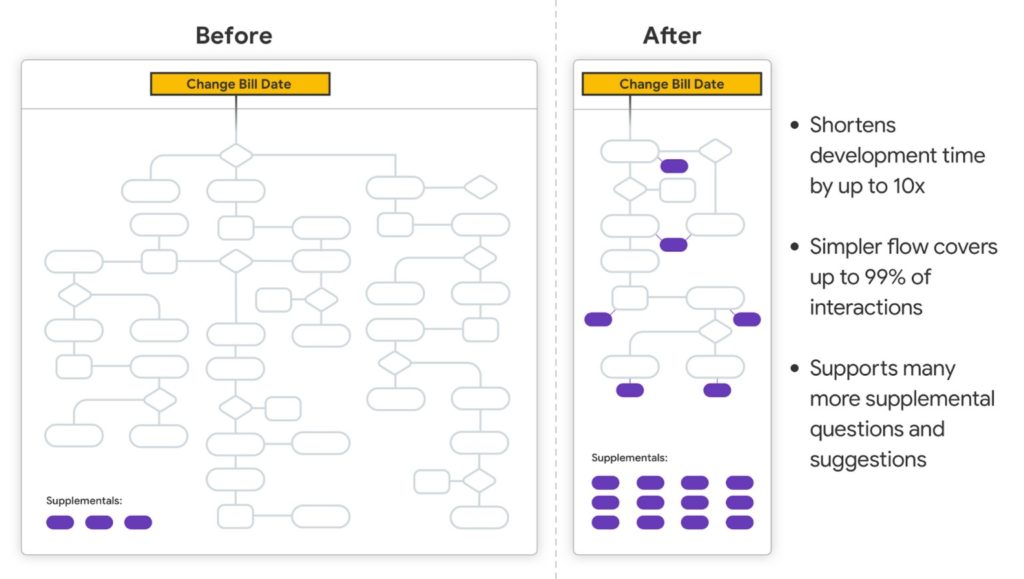 In their 2004 Founders Letter when launching Google’s IPO, Larry Page and Sergey Brin wrote: “We encourage our employees, in addition to their regular projects, to spend 20% of their time working on what they think will most benefit Google. This empowers them to be more creative and innovative. Many of our significant advances have happened in this manner. For example, AdSense for content and Google News were both prototyped in “20% time.” Most risky projects fizzle, often teaching us something. Others succeed and become attractive businesses.”

Area 120 is said to be named because Google’s gift to employees actually becomes an additional 20% of their working hours. Despite that, the opportunity for employees to follow their dream is compelling, and the most successful Area 120 ideas join Google’s Next Billion Users group, providing deeper user engagement with Google’s environment.