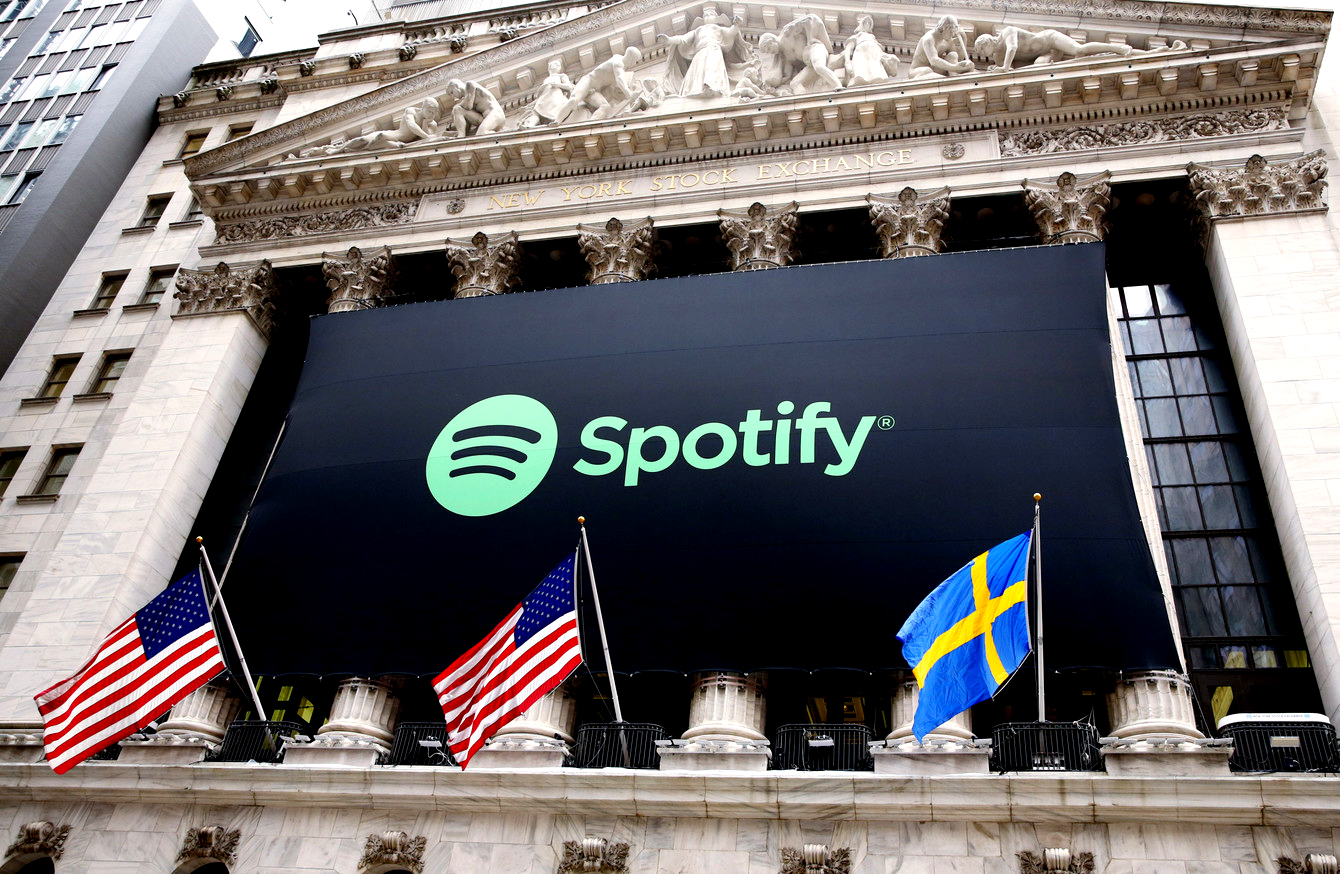 From the late 1990’s to today, the music industry has undergone a massive transformation. Between 1999 and 2014 the industry revenues declined 40% as a result of sharing and illegal downloads. Streaming services, whilst originally thought to be destructive, have since returned the industry to growth as they embrace a business model that is mutually beneficial to both the end users and the artists.

Spotify is the largest global music streaming service. The platform caters to over 157 million Monthly Active Users (MAU). The two revenue streams are premium subscriptions (paid) and ad-supported subscriptions (free). Premium subscribers account for 71 million of the total MAU and grew 48% in 2017. The closest competitor in terms of size is Apple music with 40 million subscribers. Other large players in the music streaming industry include Google Play Music, YouTube Music, Amazon, Deezer, Pandora and Tidal.

Although there are several competitors with enough capital to grow a substitute service, scale represents a significant barrier to new entrants. This is because at a certain level of subscribers, the network effect takes over as the streaming providers curate more relevant music for each listener. As this occurs, the user’s perceived switching costs grow and the larger streaming operators are able to use their large trove of subscriber data to differentiate their services.

There are approximately 30 music streaming services, however, the top 2 hold 70% of the paid subscriber market. On the opposing side are 150 million paid subscribers and 1.3 billion potential subscribers giving each customer very little bargaining power. Currently, the record labels take the majority of each incremental dollar spent in the value chain. Approximately 70 cents accrues to them, while 30 cents of each dollar accrues to the streaming services.

As listeners create playlists, ‘like’ music and interact within the ecosystem, their desire to switch to a competing service is reduced. This creates brand loyalty and a stronger ecosystem. It also creates data that the streaming services can use to tailor their product for the listener. However, while the implicit costs of switching are high, the explicit costs are low. Apart from the data there is little differentiation between services and each service charges an identical price per month. Also, the cancellation and sign-up processes are quick and frictionless.

Three of the four largest companies, namely Apple, Alphabet & Amazon have their own streaming services. Each of these companies operate an ecosystem, own a large and growing installed base, and have invested significant capital in smart speakers. While it may not be their dominant focus, they have the capacity to intensify competition. One mitigating factor, is the long runway of structural growth ahead. As the market develops, each streaming service has the opportunity to grow without taking market share from each other.

The suppliers of the music industry are the artists who are essentially aggregated into 3 major music labels; Universal Music Group (UMG), Sony Music Entertainment (SME), and Warner Music Group (WMG). Currently these labels own more than 80% of the music catalogue including the back catalogue. Owning this content is a key competitive advantage. As an example, if UMG pulled their content from Spotify, Spotify would lose half of the music onsite. The counter to this is that the streaming services now generate the majority of revenues for the music labels. Consequently, the labels will naturally prefer to derive their revenue from multiple streaming services than from a single service, which may mitigate their bargaining power to some extent.

Given this analysis we believe Spotify has a durable moat. This moat is primarily characterised by its first mover advantage, and its data and algorithms. However, there are considerable risks that may prevent this moat from widening. These come in the form of availability of close substitutes and bargaining power of the music labels. This is not to discredit the opportunity for Spotify. There is a clear structural shift in our music purchase behaviour and Spotify has the jump on the field. However, that field is made up of some formidable competitors.

Spotify has a symbiotic relationship with the record labels. Spotify provides access to its data providing detailed analytics allowing the record labels to analyse trends in the music data and provide other relevant information to their artists. Recently, Spotify advised Metallica on the recommended playlist for each city based on their popularity in that region.This may one day open up a new source of revenue (consulting) for Spotify. Of the large streamers, Spotify appears to be the only one actively developing a two sided network, including artist and listener. For now, this is not a threat to the record labels content aspirations as they control the back catalogue, however, as the streaming industry matures, this may expose the record labels to disruption.

We have added Spotify to our watchlist and we will continue to closely monitor the trends in advertiser supported streaming.

Disclaimer:
The information provided in this document is of a general nature only, is not personal investment advice and has been prepared without taking into account your investment objectives, financial situation or particular needs (including financial and taxation issues). Investors should read and consider the investment in full and seek advice from their financial adviser or other professional adviser before deciding to invest.