The phenomenal worldwide success of Squid Game on Netflix is unsurprising to those who watch the company closely. Netflix has built its impressive and diverse content library by funding major studios as well as local niche production companies in nearly 50 countries. In Korea where it has invested more than $1 billion, the first series of Squid Game was produced for $21.4 million. Within four weeks of its global release in mid September more than 142 million households had streamed the series while lead actress Jung Ho-yeon amassed more than 20 million social media followers.

At its Q3 earnings call in this month, Netflix CFO Spencer Neumann told analysts he saw no ceiling on content spending for the foreseeable future, instead predicting a long runway to multiply subscribers and meet disparate viewer preferences. The quality of its programming was obvious when Netflix titles won 44 awards at the 2021 US Emmys, the highest number since CBS in 1974, when only three US networks competed. Since its first award in 2013 Netflix has received nearly 500 nominations and has won more than 200 awards across Oscars, Emmys, Golden Globes, BAFTAs and others.

With 800 million households in the world outside China, complemented by 2.8 billion smartphone users, and a current subscriber base of 200 million, opportunities abound for Netflix to grow subscriber numbers and fund new content.

Providing all the content users could possibly want is only the first step; meeting the demands of each user in the way they want to consume it becomes critical, and we believe Netflix’s industry-leading capabilities in data science and machine learning enable the company to maximise return on content investments. Machine learning powers both content creation and content delivery. It plays a critical role in catalogue strategy, production optimisation, recommendation algorithms and streaming quality optimisation. This further entrenches Netflix’s moat as its global reach promotes more user interaction which provides more data and thus more inputs for machine learning, further improving operations end to end, leading to more users.

The future is gaming

Netflix is now leveraging its scale and technology to expand into gaming and experiences. The global gaming market is on track to surpass $200 billion in 2023. More importantly, mobile gaming already accounts for over 50% of the total gaming market and will continue to grow at a faster pace than the overall market. These forecasts point to an increasingly mobile-oriented audience that will engage in more interactive and dynamic experiences.

Despite being very early in the process, consumer trends combined with Netflix’s track record support our thesis that the addition of gaming experiences will further enhance the company’s value proposition to subscribers and thus its pricing power. While analysts have questioned the strategy, suggesting these investments may not generate commensurate returns, our long term investment horizon encourages us to trust management’s focus on providing customer value will generate long-term shareholder returns.

In the case of Squid Game, Netflix’s unrivalled scale combined with social media sensationalism created impressive network effects and a sustained demand boost. In contrast to the normal trajectory of demand declining with time, Squid Game was 100x more in-demand than the average series two weeks after its debut. Additional engagement channels such as gaming, merchandise and experiences will further enhance the demand multiplier potential whereby each dollar of content investment will generate greater return. Netflix’s moat will continue to expand and strengthen with an ever-expanding ecosystem of content, creators, and subscribers.

Founder and CEO Reed Hastings told investors recently “… imagine 3 years from now and some future Squid Game is launching, and it comes along with an incredible array of interactive or gaming options and it’s all built into the service. And then, of course, you’ve got your off-Netflix aspects, the  experiences that we’re building out, consumer products, all of that coming together. So a company like Disney is still ahead of us in some of those dimensions of putting that whole experience together, but boy, are we making progress. And so exciting over the next 3 to 5 years, kind of closing that gap.”

Netflix is a core holding of the Swell Global Portfolio. 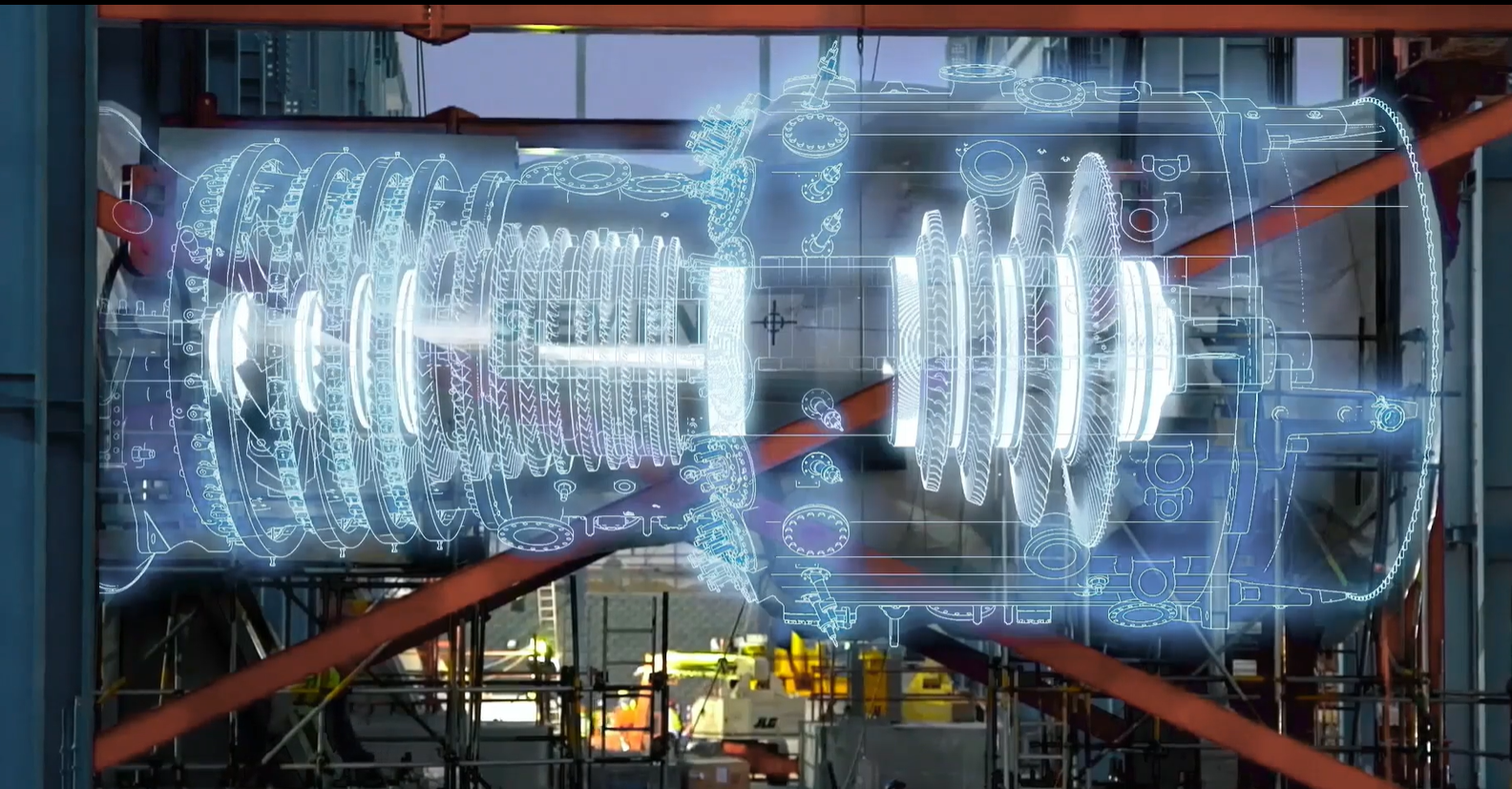 Looking back and the year ahead