Dandelion uses geothermal energy to make it easier and more affordable to heat and cool homes with high-performance equipment and a proprietary, low-cost installation process that allows homeowners to save money and help the environment by moving away from conventional heating and cooling methods. 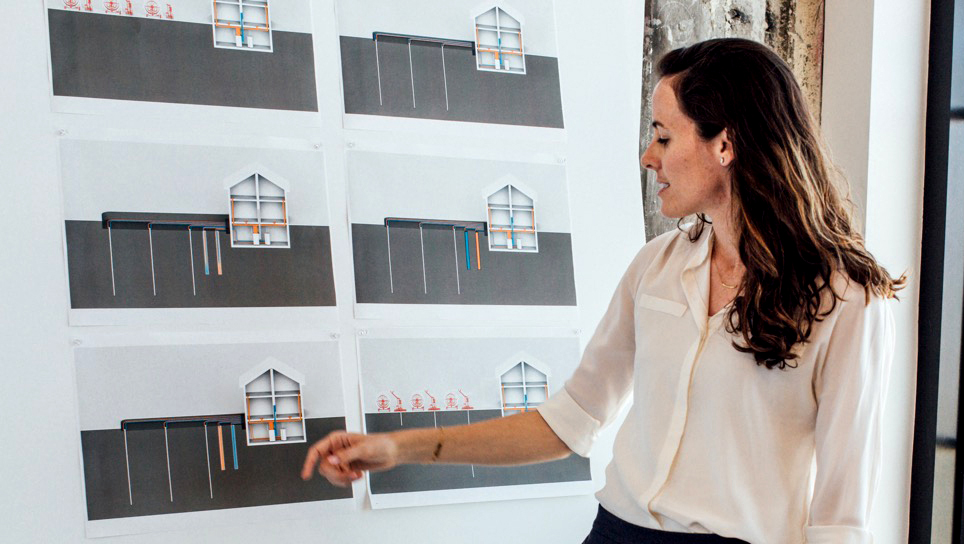 Dandelion co-founder Kathy Hannun wanted to see if it was possible to develop a technology that would allow homeowners to harness geothermal energy more easily and affordably. Previously, geothermal systems typically required a large up-front installation fee to cover the cost of drilling to install ground loops, which discouraged consumers from adopting the technology.

The first step for the Dandelion team was to design a better drill that could reduce the time and mess of installing ground loop pipes. The team tested all sorts of ideas, from modified jackhammers to freezing the ground with liquid nitrogen, to even using a high-pressure water jet to obliterate the ground. After many months, they devised a fast, slender drill that took up less space and could dig a hole a few inches wide, producing less waste. It left a typical backyard relatively undisturbed and importantly, it could install the ground loops in hours instead of the customary three or four days.

After two years of applying X’s prototyping techniques and labs to help develop the drilling technology, Dandelion graduated to become an independent company in 2017 offering high-performance equipment and a proprietary, low-cost installation process that allows homeowners to save money by switching away from conventional heating fuels. 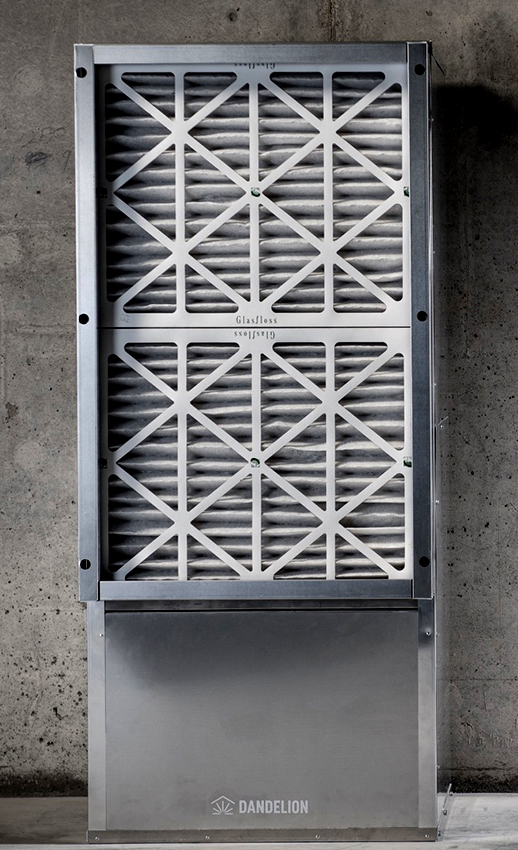