Car accidents account for 1.35 million deaths around the world each year, with an estimated 94% caused by human error.

The Google Self-Driving Car project aimed to develop technology that could reduce road deaths caused by human error, reclaim billions of hours wasted in traffic, and bring everyday destinations within reach for those unable to drive. 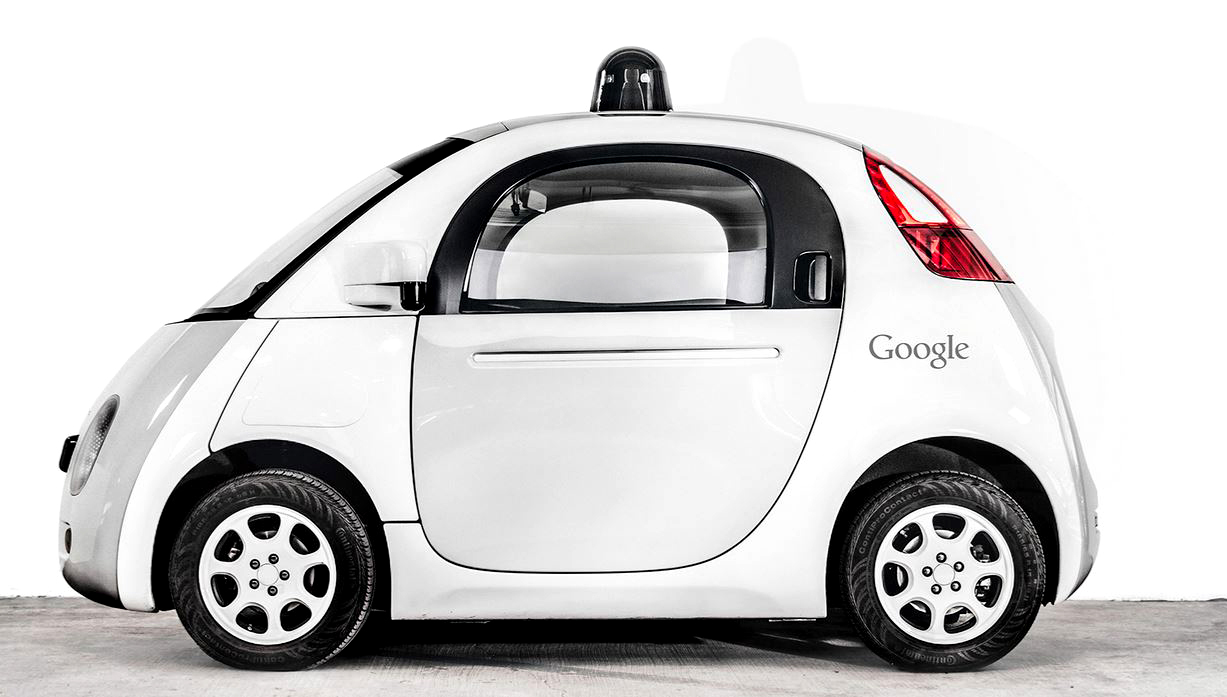 Initially the team needed to prove it was even possible to make a car drive itself. They began with a Toyota Prius (pictured below), developing custom software and modifying the vehicle’s hardware and set out on over 100,000 miles of autonomous driving in California. The Lexus RX450h SUV was subsequently added to the fleet.

Originally the team focused on freeway driving with fewer variables – stay in your lane, maintain speed, don’t hit the car in front of you. A select few Google employees were able to use the cars on their daily commute to enable the team to study how people would use the technology and the outcome was overwhelmingly positive — users said the car made their commute less stressful and tiring. However they also discovered the passenger could not be expected to pay attention throughout a journey and be able to take back control of the car at short notice. This insight and the team’s commitment to safety led them to embark on an even more audacious mission: a fully self-driving car.

As the software team turned their attention to teaching the car to drive on city streets, recognise pedestrians, cyclists and hundreds of distinct objects and road users, a team of designers and hardware experts set about building a self-driving car from the ground up. Their prototype nicknamed “Firefly” (pictured at top of page) was designed to be street-friendly and approachable, with no steering wheel or pedals. All the sensors the car needed to “see” the world were smoothly integrated into its shape.

In 2015, these cars began cruising the streets of Mountain View California, and Austin Texas. In late 2015, Steve Mahan, who is legally blind, rode in a Firefly from a park to a doctor’s office on the world’s first fully self-driving trip on public roads.

In December 2016, with over two million miles of self-driving experience on the roads — the equivalent of 300 years of human driving — the Self-Driving Car project graduated from X to become Waymo.

Since 2018 Waymo has provided transport for residents in Phoenix Arizona. From 2019 it began testing in more than 20 US cities. The self driving Chrysler Pacific hybrid minivan was the first mass production vehicle in the fleet in 2017 and Waymo partnered with Jaguar in 2018 to develop a self-driving Jaguar I-PACE, producing 20,000 vehicles for the fleet. Waymo Via is the delivery offshoot and the company’s self driving class 8 trucks (over 15 tonnes) and mini vans are currently in advanced testing stages in a number of US states.