Worldwide, hundreds of millions of people live within 25 miles of a coastline where winds are strong and steady, but two-thirds of coastal waters are too deep for conventional wind energy systems that sit on the seabed. It’s in areas like these, where conventional wind energy technologies don’t make economic or geographic sense, that energy kites have the greatest potential. 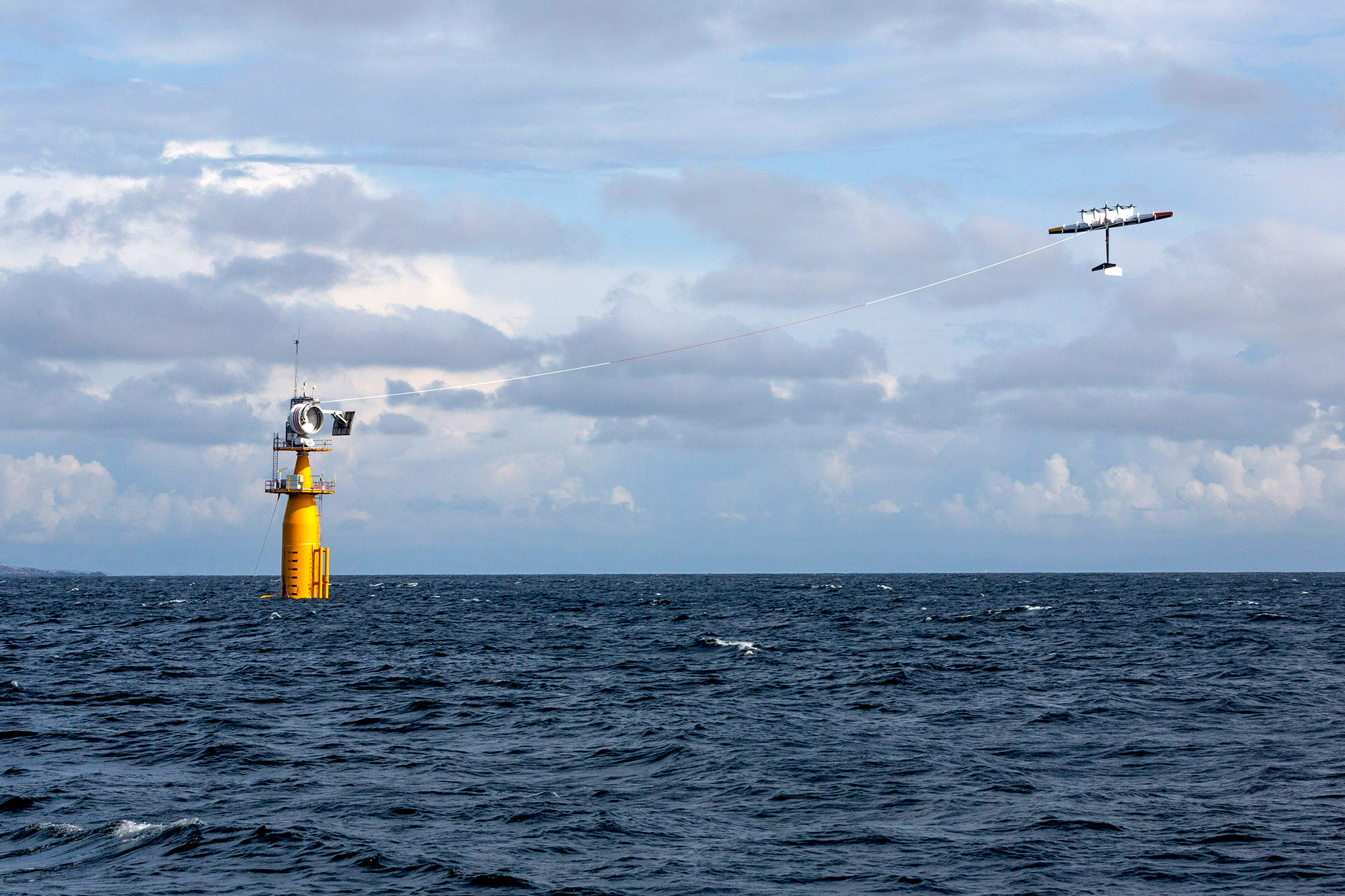 Makani started in 2006 with a group of devoted kitesurfers. The earliest kites were made of fabric similar to traditional kiteboarding gear. Testing these early prototypes proved the kites needed more efficiency and control than fabric could afford which led to the idea of rigid kites that could support onboard rotors to harness wind for higher lift and more energy production.

The Makani energy kite is an aerodynamic wing tethered to a ground station. As the kite flies in loops, rotors on the wing spin as the wind moves through them, generating power that is sent down a tether to the grid.

In December 2016, after many generations of prototypes, the team developed a commercial-scale carbon-fibre kite with the wingspan of a small jet plane. It is capable of generating up to 600 kilowatts of electricity, which is 30 times more energy than the previous prototype and enough to power about 300 homes. 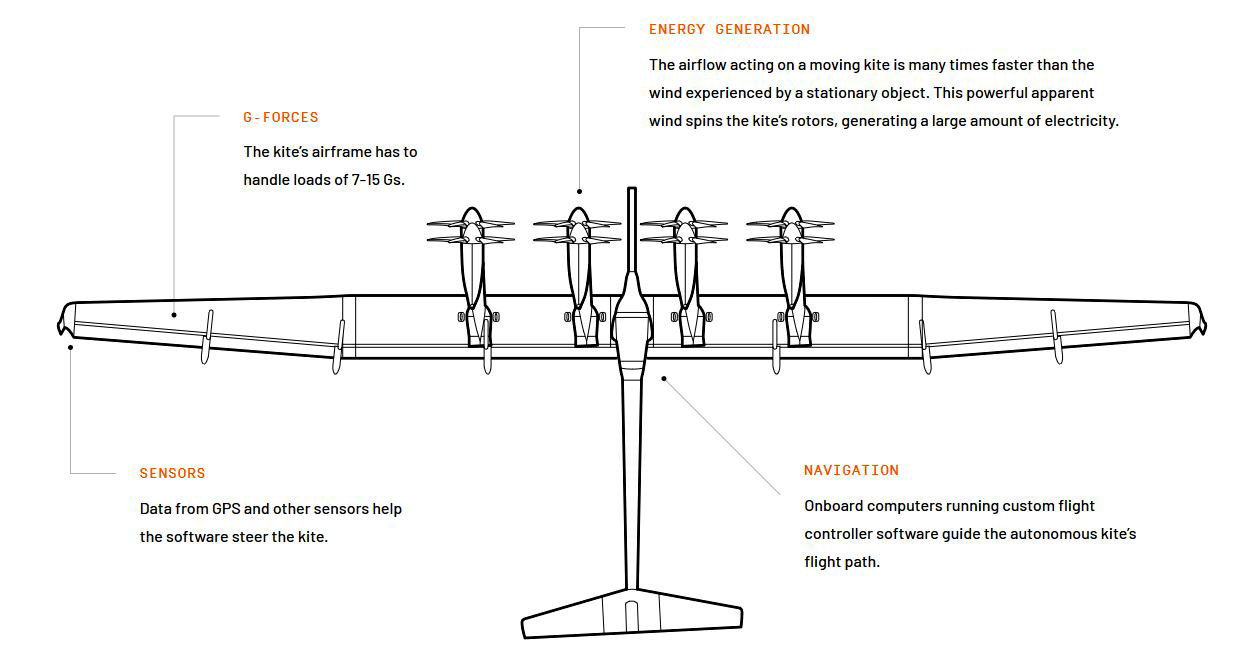 In 2018, the team installed a new ground station for flights at Parker Ranch in Hawaii, where they are running autonomous all-modes flights with their kite — another critical milestone on the path to commercial success. In August 2019, Makani demonstrated crosswind flight from a floating platform in Norway. These successful tests validated that their models matched reality, bringing commercialisation one step closer.

While at X, Makani evolved from a proof-of-concept kite to a commercial-scale prototype. The team is now an independent business within Alphabet working to accelerate access to new offshore wind areas. Makani has partnered with Shell to bring energy kites to offshore environments and remains focused on testing and refining the system to scale commercially so that more people around the world can have access to clean, affordable wind power.