In the early days of computing, humans had to instruct machines exactly what to do and how to do it, which inherently limited the computers capacities. Today artificial intelligence (AI) enables a computer to “learn” by sorting through vast amounts of data to rapidly identify patterns and differences.

When the Google Brain team began in 2011, AI and machine learning had been making steady but slow progress for many years. The team set out with the objective of moving this promising technology from the lab into everyday systems and products. 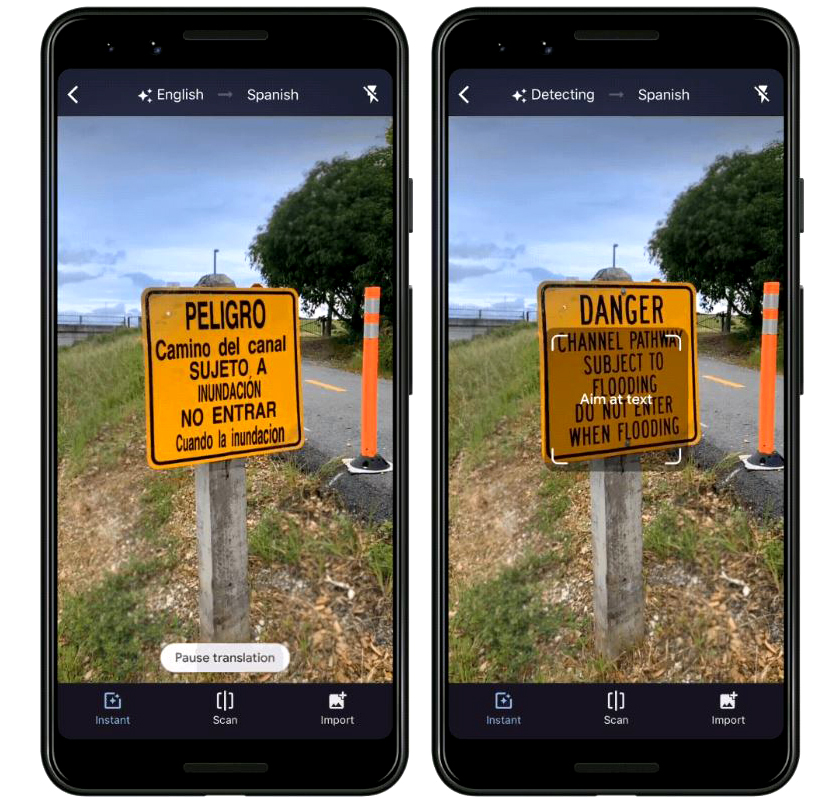 The Brain team hoped to design and train a network to produce learning so accurate and so general that it would open up new horizons for real-world applications of machine learning. They created a neural network of 16,000 computer processors then fed in thumbnail images of cats extracted from 10 million YouTube videos, but did not instruct the machines in advance about what a cat looked like. The results were excellent and ground-breaking: the network taught itself to recognise cats but more importantly was able to generate a digital image of a cat by assembling all the features that, according to the millions of images it was fed, comprise a cat.

In another test, engineers took an image full of random noise and found that neural networks trained to discriminate between different kinds of images have quite a bit of the information needed to generate images too. Some examples are shown below of images created after networks were optimised to identify certain objects. 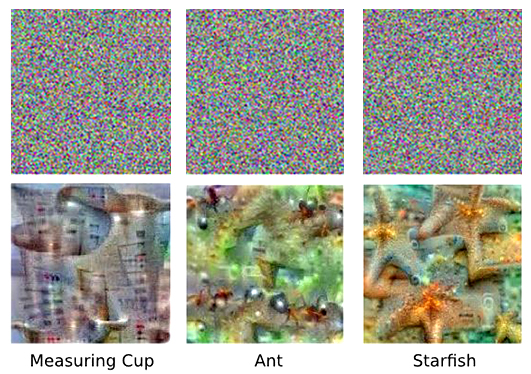 The project successfully demonstrated that machine learning algorithms, if fed immense amounts of data, could improve the usefulness and capability of products we use every day. In the years since, an AI-driven evolution in computing has made it possible to embed intelligence into previously “dumb” machines to unlock new and exciting possibilities, like cars that can drive themselves.