Wind and solar power are abundant, clean and increasingly inexpensive energy sources. However, they’re not always available when the demand for power is greatest.

If wind and solar farms produce more energy than the electric grid needs, the energy goes to waste. Up to 30% of solar energy cannot be used when it’s produced and traditional forms of power are required to meet the need.

Malta is building a grid-scale energy storage technology that stores electricity from renewable energy sources as heat inside large tanks of high temperature molten salt and as cold in large tanks of chilled liquid. The system can discharge electricity back to the grid when energy demand is high – effectively “time shifting” energy from when it’s produced to when it’s needed. 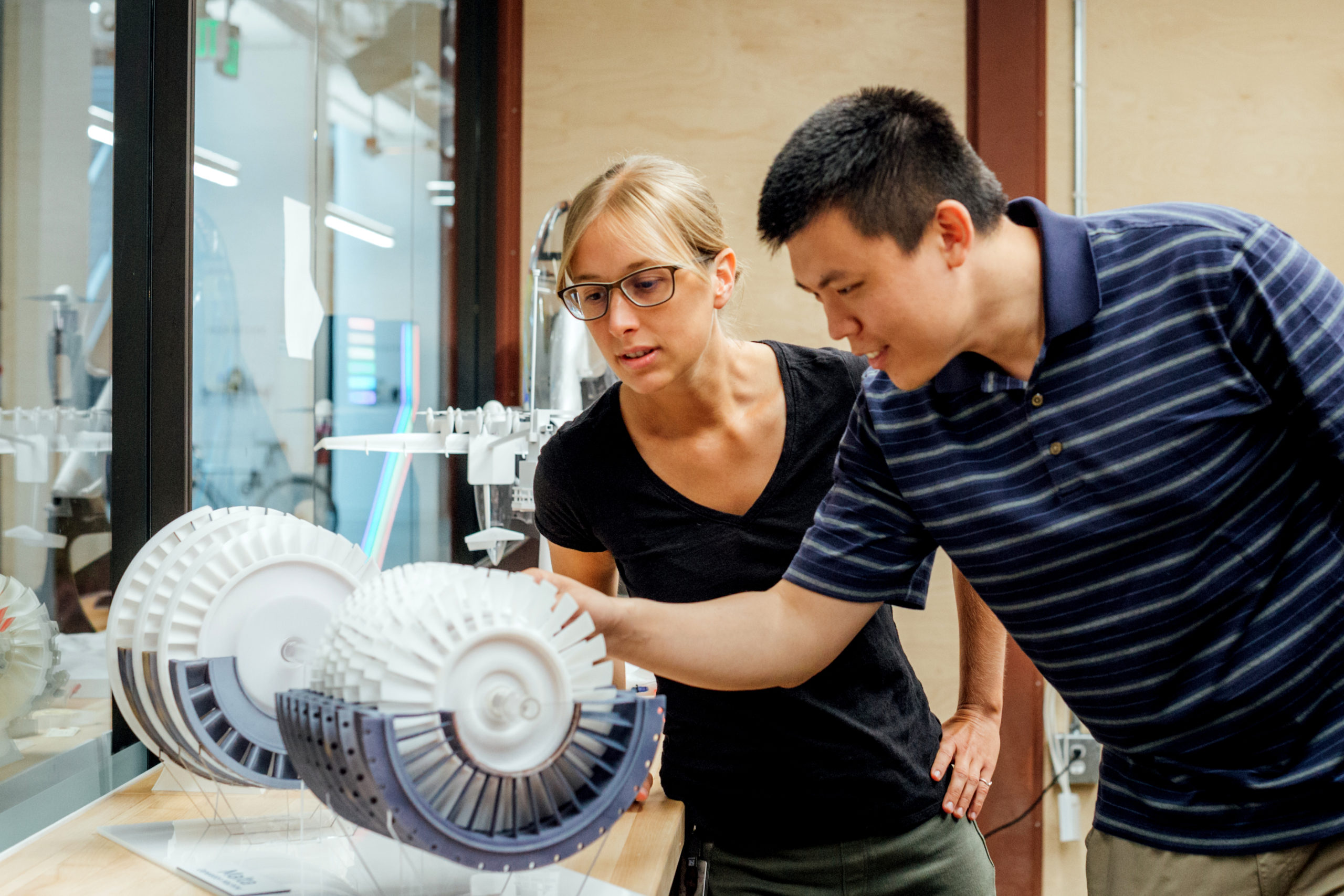 Malta is built on research conducted by Robert Betts Laughlin a Nobel Prize-winning physics professor at Stanford University. He wrote a paper for the Journal of Renewable and Sustainable Energy in 2017 titled “Pumped thermal grid storage with heat exchange” which described and assessed a theoretical system that stores electricity as heat in high temperature molten salt and cold in a low temperature liquid similar to the antifreeze in cars.

The components and raw materials of the Malta are inexpensive because much of the system uses conventional and easy-to-procure technology like steel tanks, air, and cooling liquids. Salt is easily extracted from the earth and can store heat with minimal degradation or toxic by-products. The salt tanks can also be re-charged many thousands of times, for possibly up to 40 years – at least three times longer than other current storage options.

While at X, the team incubated the electro-thermal storage technology and developed detailed engineering designs for each component. They also worked with experts in the utilities, grid and power industries to ensure Malta could meet the energy needs of the future grid.

As an independent company based in Cambridge, MA, Malta Inc plans to build and sell industrial-grade, grid-scale energy storage solutions that can be located anywhere in the world.  They have acquired a syndicate of investors and energy industry partners to build and operate its first pilot of an electro-thermal energy storage system.