Alphabet reported second quarter (Q2) revenue on July 25 growing 22% in constant currency to US$38.9 billion. EPS increased to $14.21 beating consensus EPS by $2.46. Traffic acquisition costs were also better than expected coming in at 22% of total advertising revenues compared to 23% last year. On the call management noted how the cloud was now on an annual run-rate of $8 billion and was a major driver of revenue growth in the quarter alongside YouTube. They also announced an additional $25 billion share repurchase program.

With one member of the Swell team travelling through Europe at present, we’re catching up with Alphabet’s handy travel apps, Google Travel, Search, Maps and Translate. 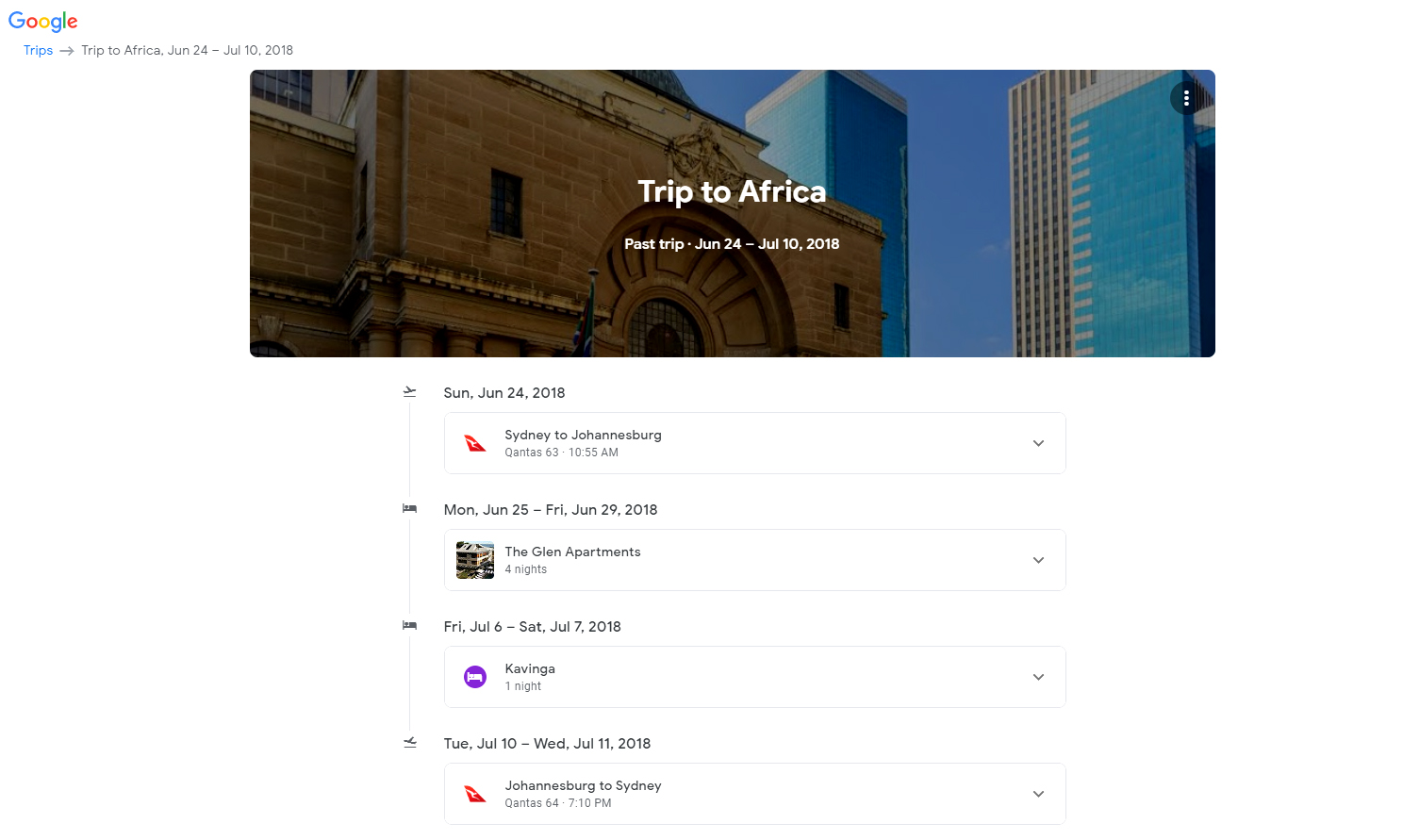 Google has been developing its apps to assist travellers for some time. Maps, Search and Travel provide a wealth of resources for exploring travel, accommodation, local weather, restaurants, landmarks and local activities. The apps will save plans, bookings, scheduled activities, even your photographs, and offer some useful features:

Launched in 2006, Google Translate initially translated between English and Arabic only, but now translates 30 trillion sentences a year across 103 languages and the list is growing. The mobile app enables input by text or through the phone’s microphone, including real time conversation translation.

As Google language data can be downloaded to a device, the translation feature will work without a Wi-Fi or cellular connection, making it particularly useful for travellers wanting to get off the beaten track. When your device is connected to the internet, that connection is used to produce higher quality translations.

Recently Google enhanced the mobile app with instant camera translation, which translates text on signs or other printed objects using the phone’s camera. Currently the instant camera translation reads 88 languages, but it translates text to all the languages available in Google Translate.  In addition, the app can be set to “detect language” meaning users aren’t forced to guess the language on a sign, handy in areas of the world where more than one official language is used.

In the app the three camera translation features are shown at the bottom: Instant translates foreign text when you point your camera at it; Scan lets you take a photo and use your finger to highlight text you want translated; Import lets you translate text from photos on your camera roll.

As with most Google apps, the travel apps are provided free to users, and Google monetises the investment through advertisements. The opportunities seem vast.

Amazon reaches for the stars